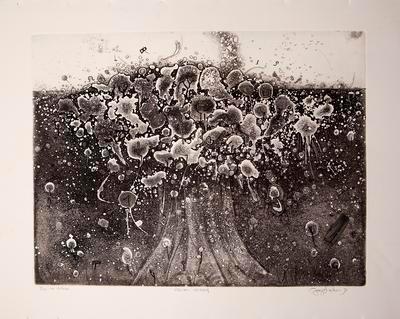 These endemic, ancient giants ventured further south than any other species in their genus Agathis, leaving them solitary in Aotearoa. The ancient conifer Araucariaceae family was once widespread in the Jurassic and Cretaceous periods, now represented in a few regions of the southern hemisphere.

Nowadays you’ll typically find Agathis australis clustered in groups in the forest, though sightings aren’t what they would have been a few centuries ago. They wear an armour of large flakes or scales, blue/grey in colour, which drop away easily to shrug off an attack. As the juveniles become adults, they drop their lower limbs, pull up the ladder, and become untouchable. Their crown towers over their neighbours. Commonly known as Kauri, their tactics remain largely unchanged for millennia, incorporating a crucial competitive advantage. They can inhabit low-nutrient soils, and drain them even further, inhibiting any competition. Vegetation in the area can be stunted long after the trees are removed.

However, in many ways they are a victim of their own success. The timber has a straight grain, with immense strength to weight ratio and rot resistance, making it an ideal material for shipbuilding, house construction, furniture, and panelling. The heartwood is a light yellowish brown, while sapwood has a lighter tint. They’re the third largest conifer in the world, and the trunk of Taane Mahuta alone has a volume of 244.5m³. The largest surviving ancient groves reside in pockets too inaccessible to have been worth felling.

The sap forms precious gum, from fresh resin to semi-fossilised and on the way to forming amber. A whole gum-digging industry formed. It was predominantly used as varnish and became Auckland’s main export for fifty years.

Our remaining groves are now susceptible to a new threat – Kauri dieback disease. It is caused by a fungal pathogen called Phytophthora agathidicida, which infects the root structure and disrupts the nutrient flow, essentially starving the rest of the tree. Their extensive root structure means a hiker with just a few spores on their boot can irreparably damage a mature giant. There is no known cure, so we are all responsible for protecting our giant taonga. 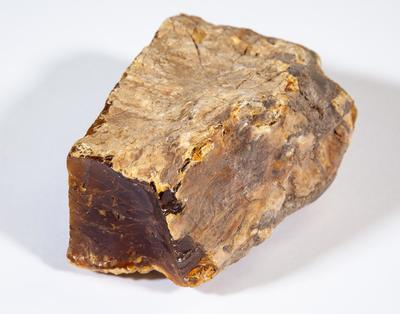 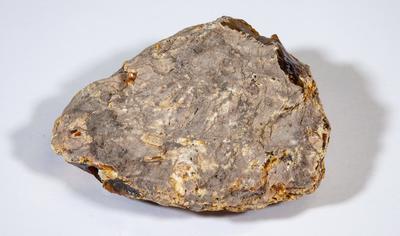 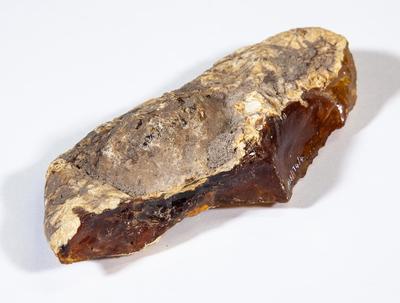 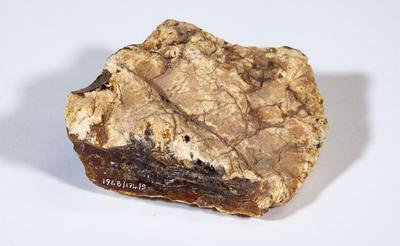 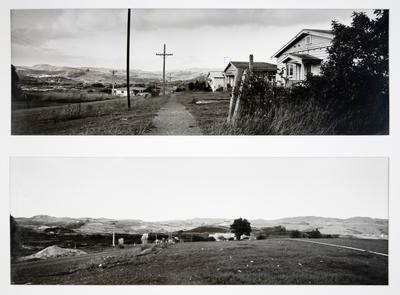 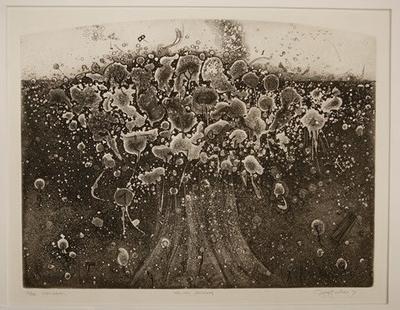 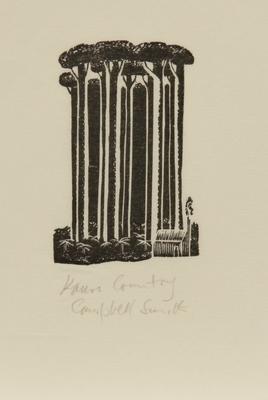 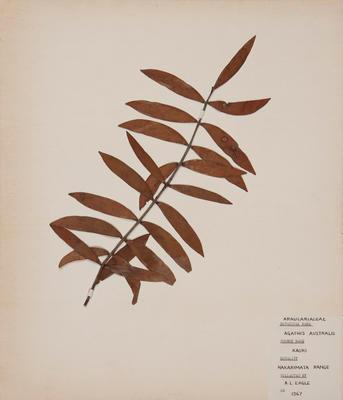 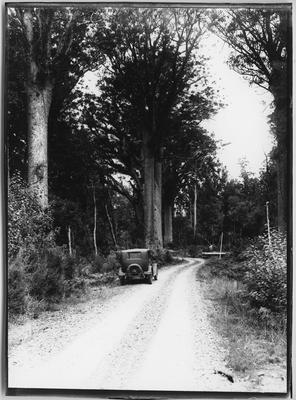 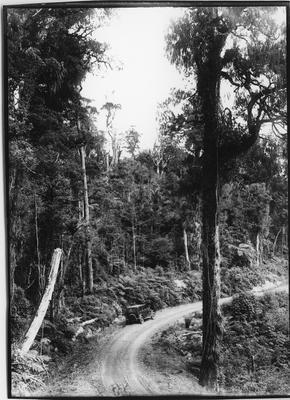