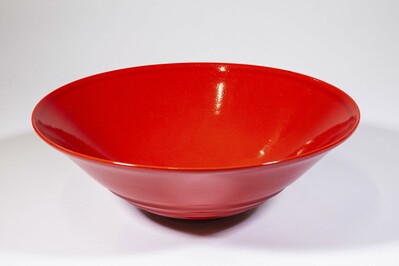 A selection of red and green taonga / objects from Waikato Museum's collection in celebration of the holidays. 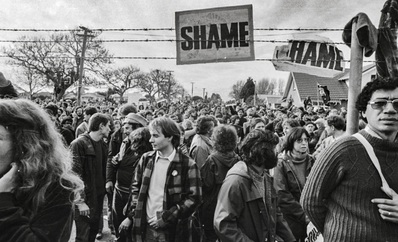 Protests, demonstrations and rallies shook Aotearoa New Zealand to its core during 1981. That year the controversial South African rugby tour brought the ‘Springboks’ to this country, and the voice of anti-Apartheid to our streets. Staff at Waikato Museum felt the shifting sands of civil unrest and saw an opportunity to document and preserve this volatile moment in the social history of Aotearoa New Zealand through photography. In this collection of photographs from our archive you can see rallies at Kirikiriroa Hamilton’s Garden Place, the infamous protest outside Rugby Park, as well as a demonstration at Ngaamotu New Plymouth, among others. Waikato Museum’s camera was most often in the hands of Kees Sprengers, the Museum’s official photographer, however the camera was also shared between staff who attended the protests. Thanks to their forethought, we can show these images of everyday New Zealanders leading global change through the anti-Tour movement. 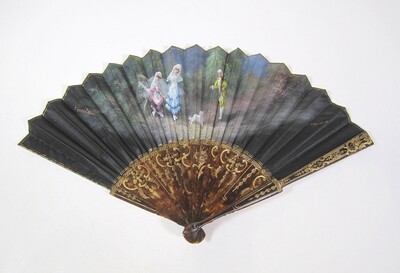 A range of fans from both the Pacific and Europe held in the collection.