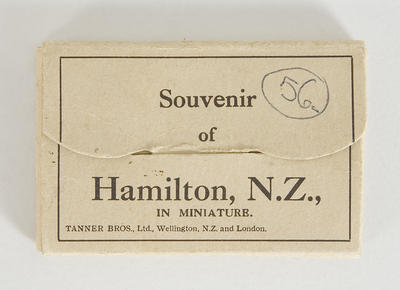 Tanner Bros Ltd were photographers based in Wellington, Auckland and London. They photographed scenes from around New Zealand including Hamilton, Christchurch, Auckland, Rotorua and Wanganui.

"They were a Wellington firm, established around 1904 with branches in Auckland and London".