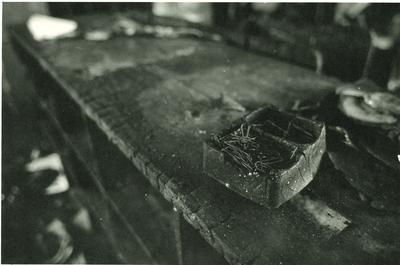 On the 30th July 1978, Hamilton’s Bryce Street Market building went up in flames. Occupied as a flea market with no sprinkler system installed, the fire quickly spread through to the roof, then licked up the wall to the adjacent two-storey Valintines' Government Surplus and Appliances Store and the neighbouring six-storey Rural Bank building.

"A fireman on a turntable ladder battled to save the banking building. But flames swept up almost to the top before they were brought under control. The entire building was damaged by the intense heat. Even in areas the flames didn’t reach, plastic light covers sagged and paper turned crisp and brown. In the rest of the building telephones melted into blobs of plastic-coated metal and tables charred as if swept by a blowtorch. Government records were lost in the fire."

The family-owned Valintines' store, a major Hamilton retailer and mail order specialist, was completely gutted in the blaze, as were the offices of Yorkshire-General Life Insurance and General Accident Fire and Life Assurance Corporation Limited in the storey above. Demolition of the building occurred two months later, in late September and early October 1978.

Buildings on the river side of Victoria Street, between Claudelands Road and Bryce Street, were also damaged or destroyed. The Rural Bank and the State Advances Corporation building were badly damaged but not demolished. Day’s Building, which housed Porterhouse Meat Parlour and “Bridge 500”, a stationery and book shop, were demolished alongside Valintines. 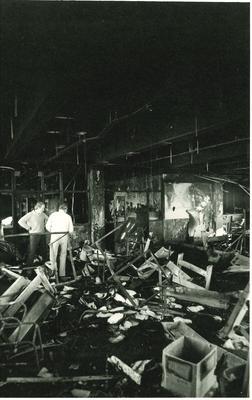 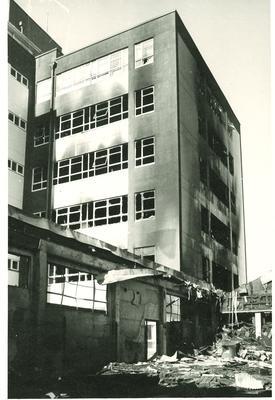 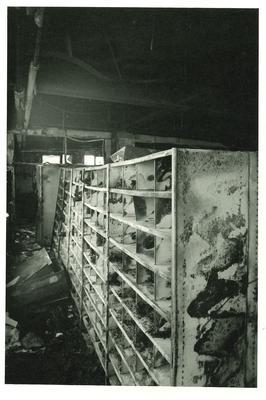 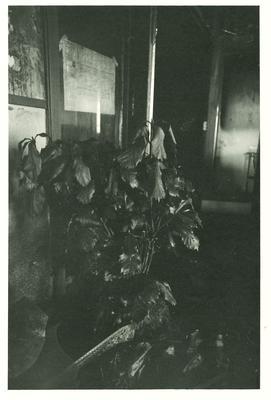 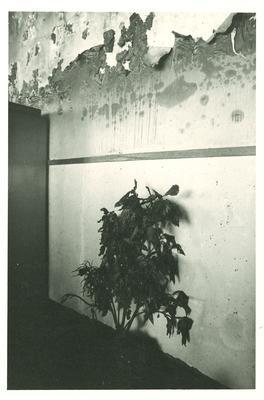 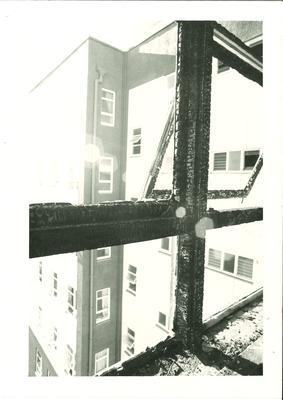 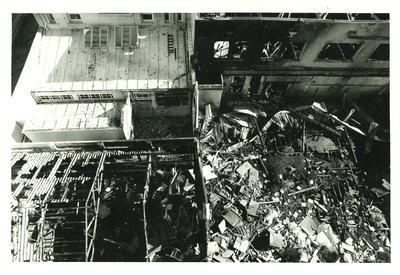 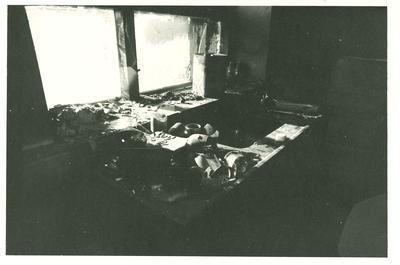 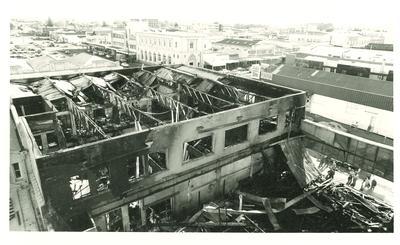 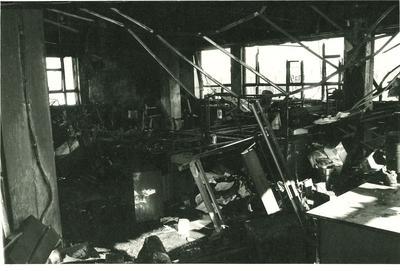