Biography
Mirek Smisek b. 1925 OBE
Arrived in Aotearoa New Zealand in 1951 to work at Crown Lynn. He had spent much of he prior life in Nazi concentration camps until immigrating to Australia in the the 1940s where he lived and worked as a potter.
In 1954, he became New Zealand's first studio potter by 1954. He studied throughout his formative years under the great ceramicists/potters Shoji Hamada and Bernard Leach.
He currently lives and works on the Kapiti Coast in the North Island of New Zealand. His works would be represented in all major collections. 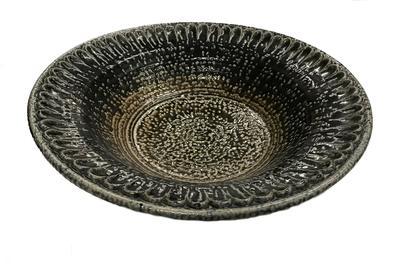 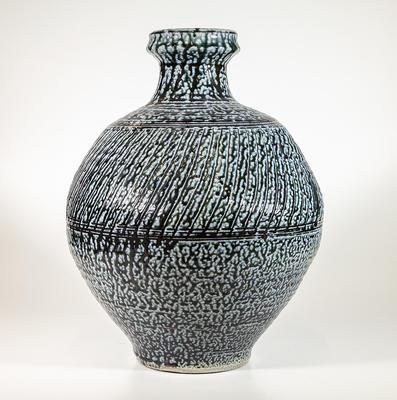 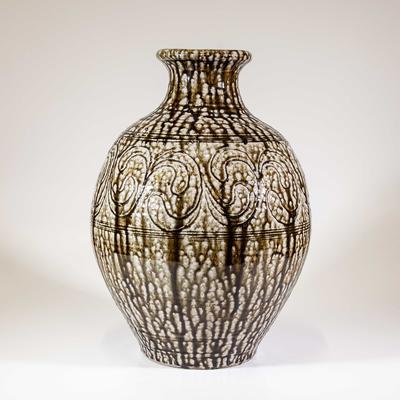 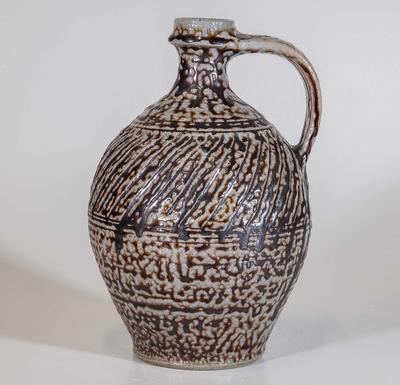 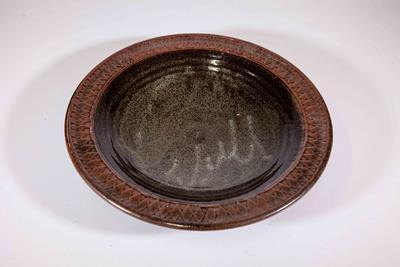