A prominent local Waikato artist who worked as a painter, printmaker and photographer, Adele Younghusband's career spanned fifty years. Though she frequently exhibited with leading Auckland artists during her lifetime, she is little known today outside the Waikato region. She is notable in a national sense primarily for her highly stylised printmaking, which reveals the influence of the British school of illustration which developed in the 1930s and 1940s.

Younghusband's work is characterised by a variety of styles and phases. Her study under George Bell in Melbourne in the 1930s led her towards figure compositions: later images became more abstract, and increasingly surreal.

Younghusband worked as a professional photographer in Hamilton. With Ida Carey, she helped to found the Waikato Society of Arts.

The images included in this exhibition are the Waikato Museum's entire holdings of Adele Younghusband's work. Apart from the late still life painting, all are from the 1930s, a prolific period for Younghusband. 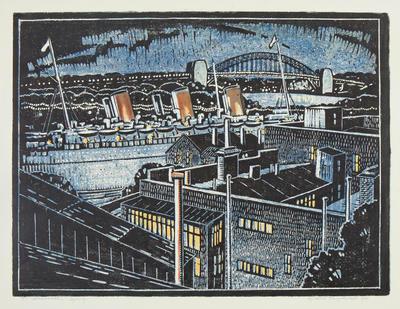 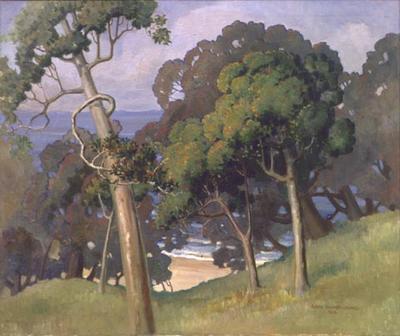 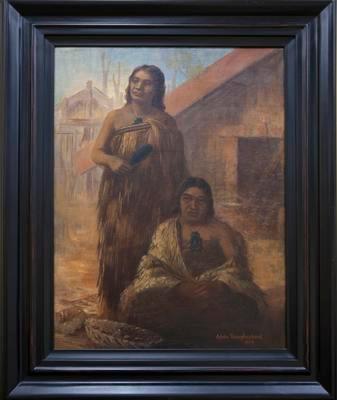 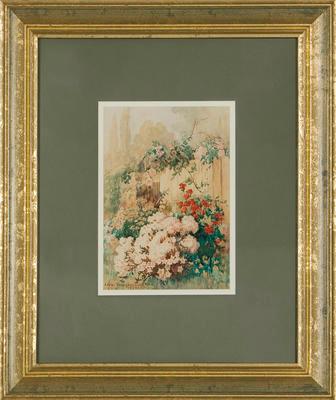 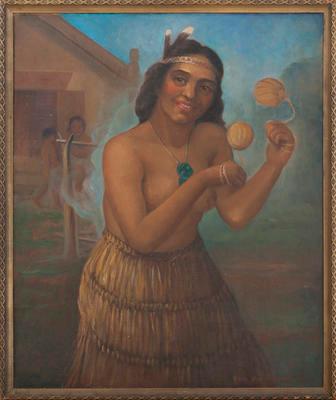 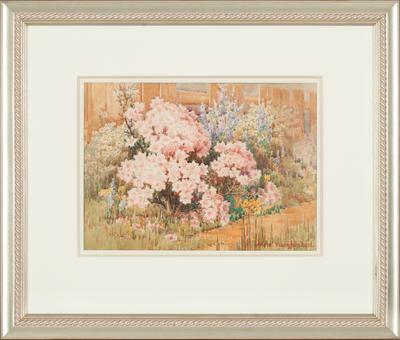 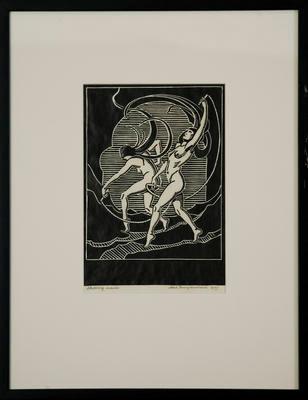 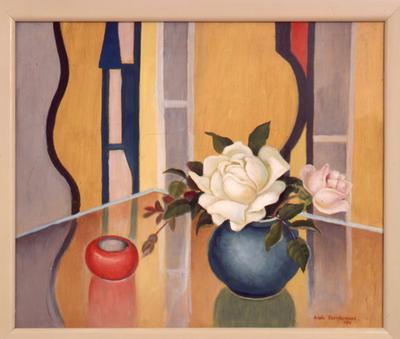 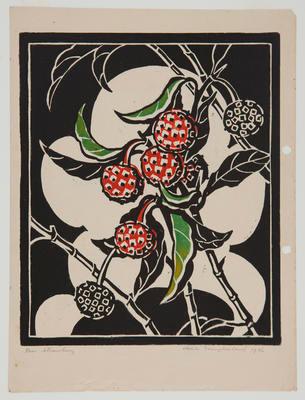 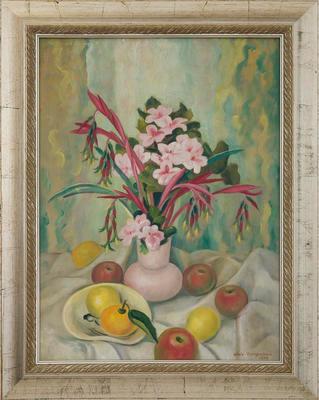