Date of birth
Date of death
Place of birth
England

Biography
Born in England, Frank Wright emigrated to New Zealand in 1877, settling in Auckland. With his younger brother Walter, Wright exhibited in Auckland and took in pupils. He was one of a group of artists located around Shortland Street, including Goldie and Steele. In 1908 a book of watercolours of New Zealand scenes painted by the Wright brothers was published. While Walter Wright is known for his oil paintings, Frank Wright achieved prominence for his landscapes in watercolour.

Frank Wright stayed in Dunedin from 1898-1890, exhibiting in the international South Seas Exhibition where he won third prize for watercolour.

Walter and his brother Frank, came to Auckland from Nottingham where their father was a lace designer. After his death, the boys recognised their talents in art and began exhibiting with the Auckland Society of Arts in 1885 and 1889 respectively.

The Auckland-based brothers Frank and Walter Wright worked with Stanhope Forbes at the Newlyn School in Cornwall. A basis in English Impressionism stood the two painters in good stead during their years in New Zealand. 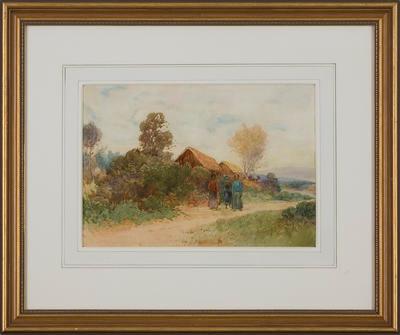 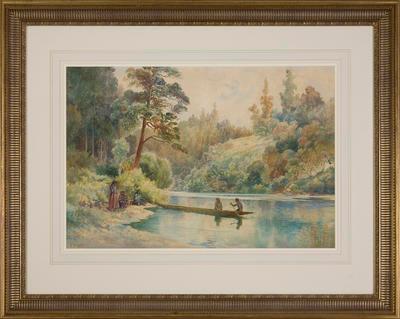 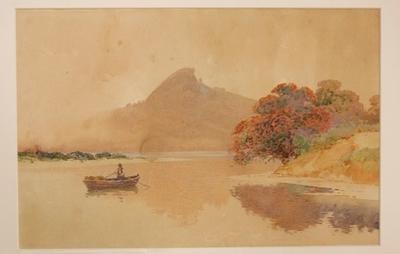 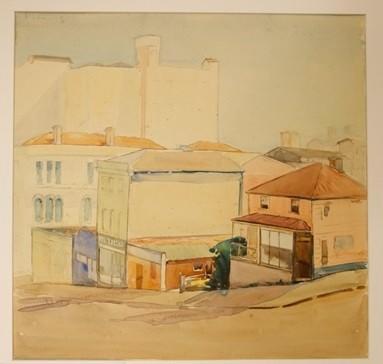 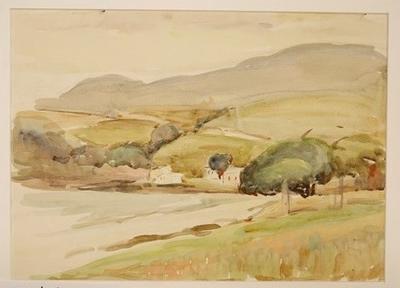 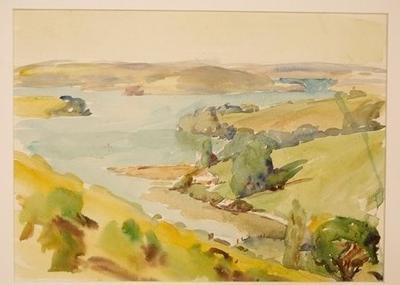 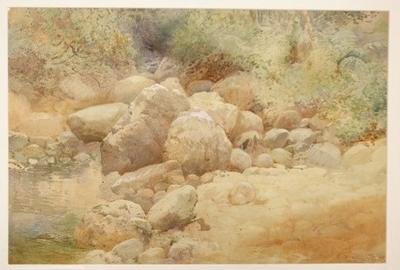 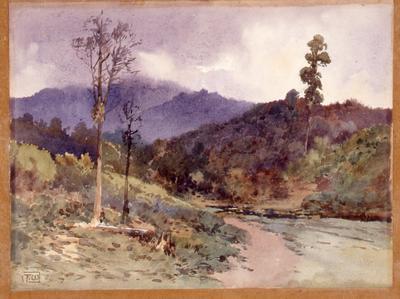