Biography
Von Tempsky was a painter and adventurer who travelled the world before settling in New Zealand in 1862. He became head of the Forest Rangers, and led savage guerilla fighting against the Maori population. He was finally killed by a Hau Hau soldier six years after arriving in New Zealand.

His paintings usually depict some aspect - usually highly romanticised - of Maori and British fighting in a campaign. He also produced, however, many bizarre and fascinating portraits in a naive and whimsical style. He often depicted himself in historical clothing as a mythological hero. 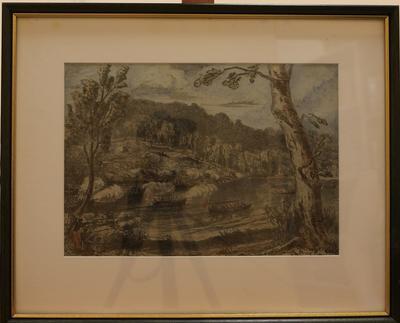 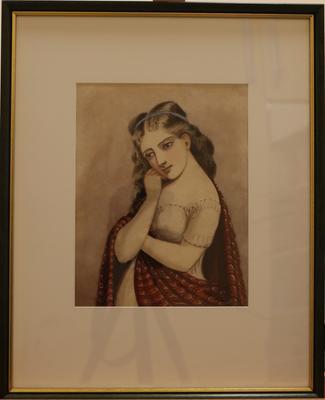