Family history:
The Voysey family, on my mother’s side, were French Huguenots from Yorkshsire, traditional lace makers. In the 1960s, Helen Birks, my aunt (Alice Voysey her mother) was one of the weavers who exhibited in the Auckland Museum.

Beginnings
Weaving for over a year in the Findhorn Community Studio, Scotland 1970 - 1972
Mr Jameison of the Highland Home Industries came to the Findhorn Studios near Forres in Morayshire and taught three of us to weave on a four shaft table loom. Soon after that I began to weave pure Aran wool rugs in twill on a woollen warp with a weft of several strands of wool wound together on a long shuttle. For over a year I wove five rugs a week. We purchased our yarn from ‘end lots’ at a nearby mill in Elgin.

New Zealand 1972
I returned from Scotland in 1972 to the Waikato and immediately ordered a 40” countermarche loom from loom maker, Loman, supplying plans for a special sectional warping beam to be fitted. I began to weave pure milled wool rugs from NZ wool bought from mills in Onehunga, Auckland.
In 1973, I was approached by a rodeo rider regarding making saddle blankets for the NZ rodeo curcuit. Thanks to my sectional warping beam I could weave about ten-twelve warp faced rugs from one warp.
In 1978 we bought five acres with gully and stream on the edge of Tamahere and Matangi, Hamilton. Now I was able to have a flock of fifteen black and coloured sheep. I used a mobile shearer and with the help of an old copper would wash then dye the fleece and hang it on the line to dry.

Early Markets
My rugs were marketed in Auckland, Rotorua, Waitomo, Christchurch and Queenstown in high quality tourist stores, ie Aotea Souvenirs. Along with store marketing for several years I sold at “The New Zealand Craft Shows’ in Hamilton, Auckland, Wellington, Christchurch and Dunedin.

Floor Looms
Loman Loom, 2 x Mechia 8 Shaft Countrmarch looms with sectional warping beams and a ‘Jack’ loom.
1972: My Loman loom was made by Mr Loman, a Dutchman living in Hamilton, NZ.
1978: My two countermarch looms were made by Mr Mechier of Waikato Turnery in Frankton, Hamilton, NZ. My Jack loom I bought from my aunt, Helen Birks in 1979.

Riverweaver 1984
My fleece rugs developed into designed Wall Rugs. I didn’t seek commissioned work although was approached on two occasions by companies resulting in ‘Sails and Sky’ commissioned by a Director (Charles Brown) for Met Life Building Auckland and ‘Our Flowing Earth’ for the Marketing Manager Telecom. ‘The Other side’ was privately commissioned.
In the mid 1980s I was approached by the NZ Mohair Association to weave mohair scarves for the New Zealand Field Days. NZ kid mohair was sourced from Mohair Fibres in Pokeno and woven in plain weave on a fairly open setting to maximize the fibres qualities of softness lightness and warmth. Scarves of two sizes were produced while still continuing with fleece rugs.

Riverweaver 1993- 2017
Contract Weavers, Knitter & Stitcher
In 1992 I began to employ a couple of contract weavers living in the King Country and Hamilton to weave in kid mohair. This grew to eight contract weavers, living in Hamilton, Whakatane, Coromandel, Wellington and Pirongia. I would design the warp and weft colours and pattern and size, then send the yarn off to the weavers, knitter and stitcher by courier.

Rivermist - super-fine New Zealand kid mohair
Using fleeces of only the finest quality from New Zealand kid angora goats, a unique yarn is spun specially for Riverweaver by Design Spun, a spinning mill in Napier, NZ.
This yarn is one third the weight of the yarn used in Mohair Fibres 50 gram balls. This high quality fibre is featherweight, retaining the natural qualities of mohair - softness, warmth, lustre and strength. Because of the open weave, a delicate, mysterious ‘half hidden’ quality is evoked. The original enchantment of the old shawl has been captured in River Mist’s soft floating gossamer threads.

Rippling Strands
‘colour play’ Selecting a colour theme, a selection of yarns with a base of kid mohair are wound and cut into scarf lengths then stitched together with invisible thread.

There were several highlight markets and sales achieved; a large order from Picketts, an exclusive store selling fine cashmere in New Bond St, London, an order from a ‘blue chip’ company in Double Bay Sydney, a meeting with Trelisse Cooper with an order of Riverweaver scarves, and Bracewell, of Australia. A chance meeting with the director in 2001 at a Paris Trade Show led to establishing a high end fashion market in Sydney and Melbourne for over five years

Overseas Markets included Sydney and Melbourne in Australia, London in UK, Denver Colorado and Santa Barbara in USA and Pastel de Lectoure in France. In 1998 while in France, I gained the market in Lectoure, Gers with a company called Bleu de Lectoure (see www.bleu-de-lectoure.com) They are growing ‘pastel’ (woad) and working in conjunction with Toulouse University towards processing the dye solution. For almost a decade cream and white handwoven mohair scarves were sent over to Denise Lambert where they were dyed and sold in their Gallery.

Riverweaver was an exhibitor in the inaugural L’Oreal Paris New Zealand Fashion Week in Auckland in Oct. 2001. 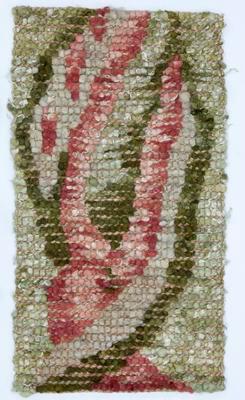 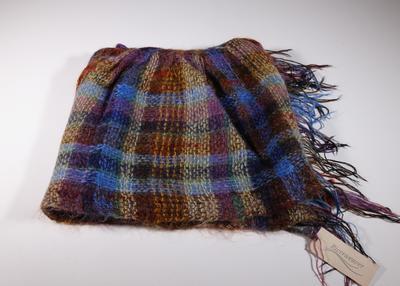 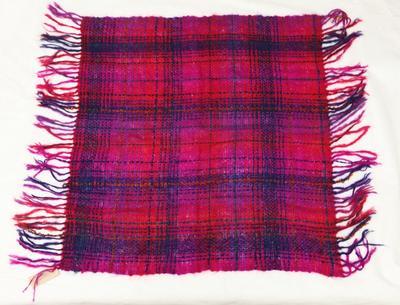 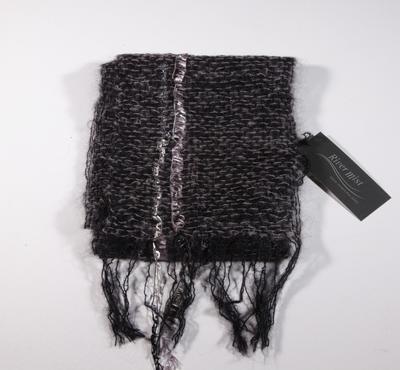 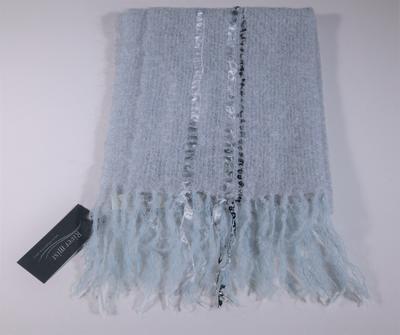 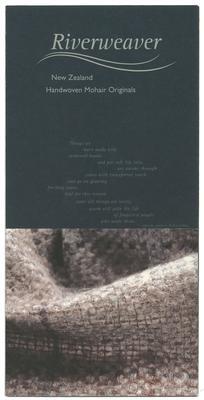 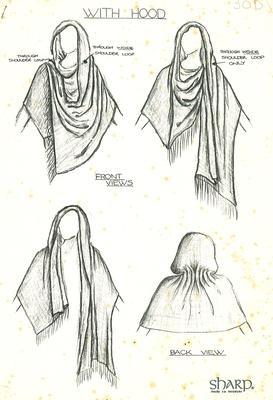 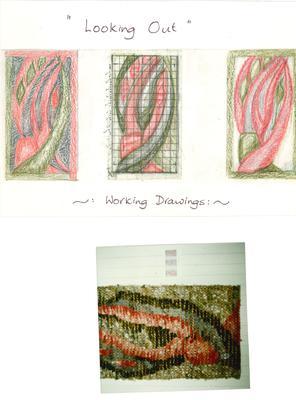