Biography
Like many successful women artists of the past, Dorothy Kate Richmond came from an artistic family. Her father was the professional painter J.C. Richmond. D.K. Richmond travelled around Europe with her friend Frances Hodgkins, the famous expatriate New Zealand artist, in the first years of this century; unlike Hodgkins, however, who remained abroad, Richmond returned to Wellington where she became a key member of the local art scene. While the support of Hodgkins must have given Richmond considerable confidence, Hodgkins later commented that her friend `lacked fire and originality'. With her simplicity of structure and limited palette, Richmond was a very different painter from Hodgkins, and is chiefly known for her watercolours of flowers and landscapes.

Well known for her paintings of flowers, Richmond occupies an important place in New Zealand art history, since after the death of James Nairn she became the leader of Wellington's artistic circle and from 1904 a council member of the New Zealand Academy of Fine Arts. As an artist and an administrator, "Dolly's" influence was considerable.
- Lara Strongman, Curator of Fine Arts 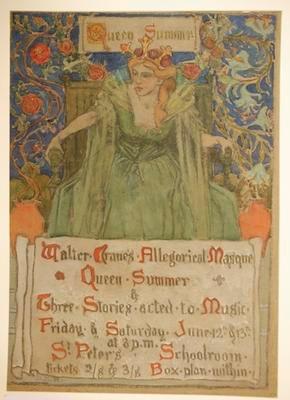 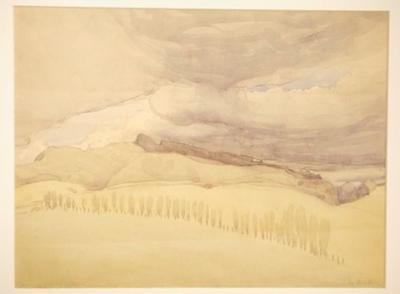 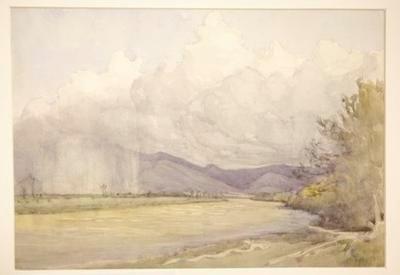 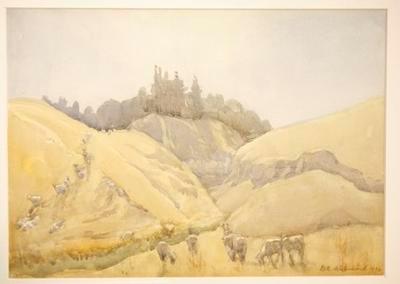