Biography
DREAMING IN PICTURES: THE ART PHOTOGRAPHY OF H.E. GAZE

Henry Gaze (1874-1953) is one of New Zealand's lost artists. He was a photographer of international standing who produced an extraordinary body of work from the 1920s to the 1940s. Gaze's achievements, achieved on severely limited means, were remarkable: yet today his name has almost been forgotten. This exhibition seeks to reintroduce Gaze's work to a contemporary audience.

Gaze worked as a commercial photographer in Hamilton for forty years. He was only able to make a limited amount of art photographs, which lacked an appreciative local audience. Instead, his reputation was initially made overseas: his works were exhibited all over the world, and hung by those of leading international photographers of the day.

Gaze was influenced by the Pictorialist movement in photography, and became one of its finest provincial exponents. Pictorialism involved a concerted effort by camera artists throughout the world to make photography a valid means of expression for the visual artist. Early critics had decried the mechanical processes which produce a photographic image, stating that because the hand of the maker wasn't present, the image could not be a genuine work of art. Photographers initially responded by making their works look as much like paintings as possible: later they developed a rigid system of compositional rules by which they could judge the `artistry' of photography. Pictorialist photography is characterised by a strong sense of design, and a leaning towards the romantic and decorative.

Gaze developed a considerable repetoire of subjects, including land and seascapes, portraits, costume studies, nudes, and mythological subjects. With limited funds, he transformed his immediate environment into art, taking photographs in his garden and on holiday trips, and after business hours in his studio. He borrowed and made his costumes and props, and persuaded friends, family and employees to model for him.

Gaze's work is characterised by its intuitive and dynamic design, and a sense of haunting mystery. It's no coincidence that some of his finest and most evocative works were produced during the lean years of the Great Depression: it is as if Gaze translated his dreams into pictures, as an escape from the pressures of daily life. 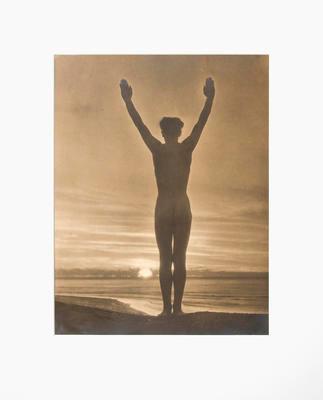 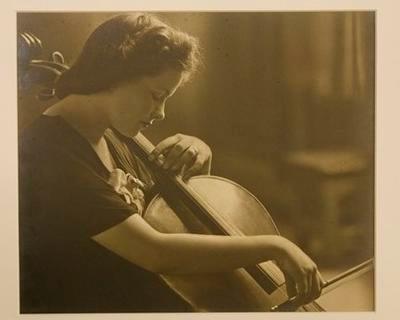 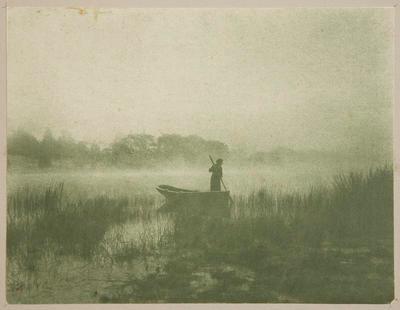 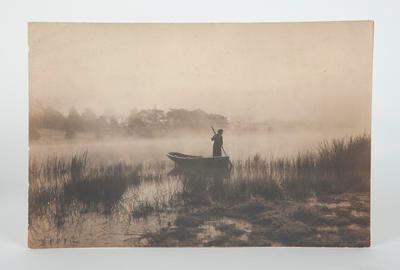 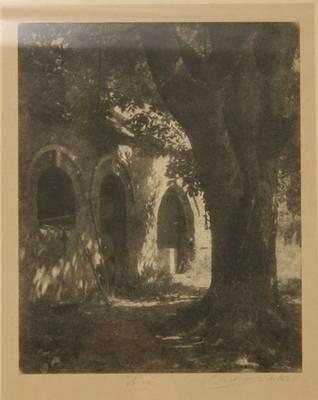 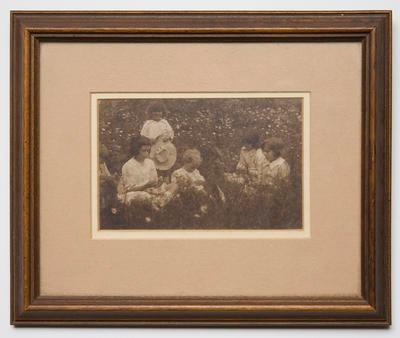 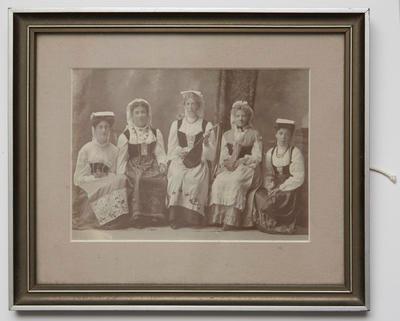 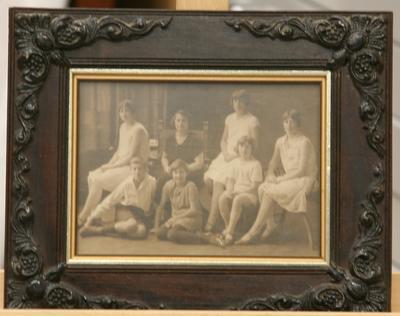