Maseyk gained his Diploma of Ceramic Design and Production from Wanganui Polytechnic in 1997. Since this time he has developed a distinctive approach centred on surface illustration, and increasingly sees his forms as canvases for his intricate designs.

Two Creative New Zealand grants have allowed Maseyk to work closely with the well established ceramicists Ross Mitchell-Anyon and Barry Brickell, both of whom have provided valuable inspiration and influence. It is at Brickell’s Driving Creek workshop that Maseyk created and fired the work for the 2007 Art Fair.

Masterworks Gallery has exhibited Maseyk since the establishment of his solo career and in 2006 presented the major exhibition Start Spreading the News. It was from this exhibition that the Auckland Museum purchased a work for their Decorative Arts collection. Work for this show combined elements of classical Greek ceramic forms with contemporary imagery, and led on from his work Artemis taking her Work Seriously Whilst Griffen Endeavours to keep Well Out of the Way but has Developed Unfortunate Symptoms Possibly Due to Stress, which received the Merit award at the 2006 Norsewear Contemporary Art Awards.

While Maseyk has explored several different avenues with his forms and subject matter, as evidenced by the 2007 Masterworks exhibition Alter Ego(s), it is the Greek-inspired work that has become his signature style. 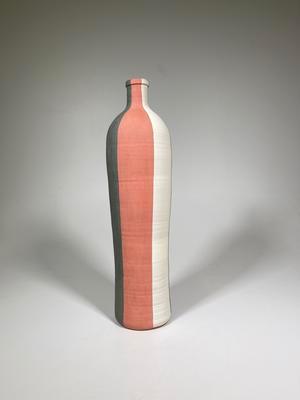 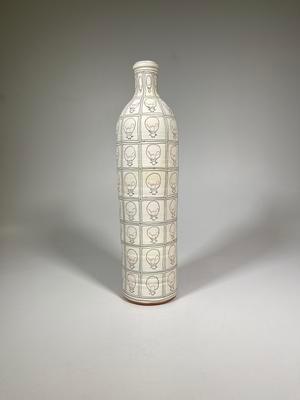 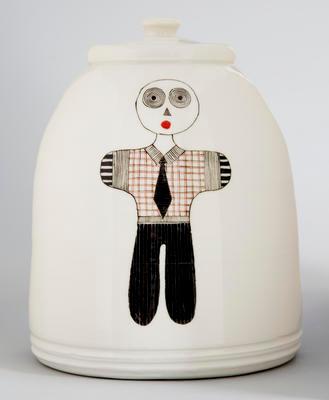 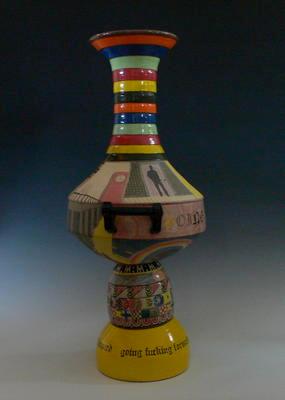