Biography
David Hurn (1934 - ) was born in Surrey, England and is a member of the Magnum Photo Agency. In 1954, while on his first major assignment, Hurn’s images of the Hungarian revolution gained him an international reputation and led to him establishing a successful freelance career. Following his induction into Magnum in the mid 1960’s Hurn was again catapulted into the international arena with his nude images of Jane Fonda as Barbarella. By the early 1970’s the photojournalist market was changing, a number of key publications including Life magazine folded and photo essays were becoming a thing of the past. Hurn moved to Wales and opened the School of Documentary Photography at the Gwent College of Higher Education in Newport, which became the birthplace of many significant British photographic careers. Hurn has continued to publish his images and has been the subject of major exhibitions and books on his work. 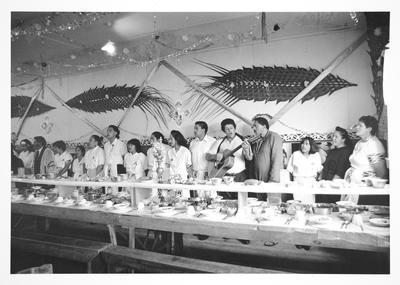 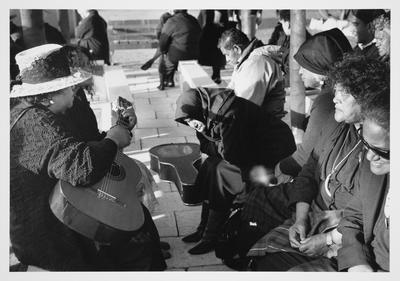 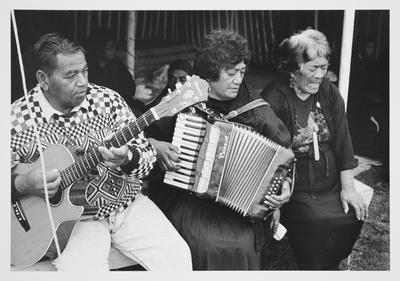 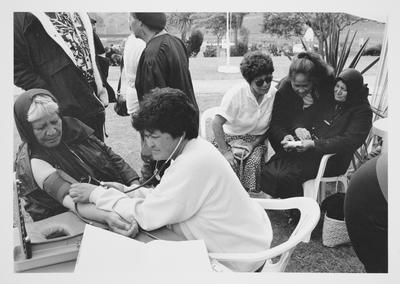 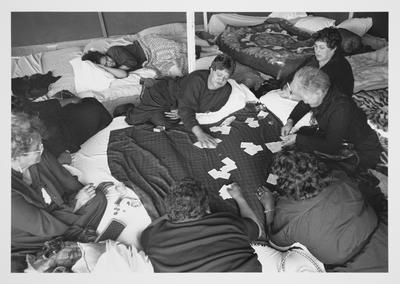 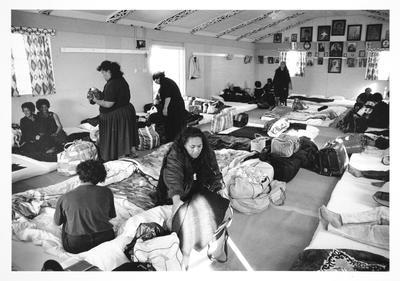 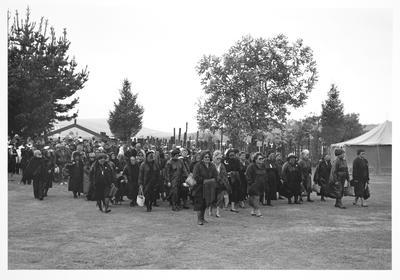 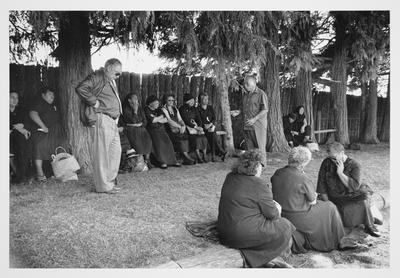 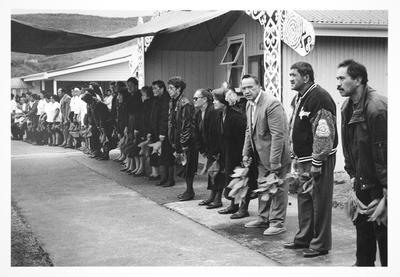 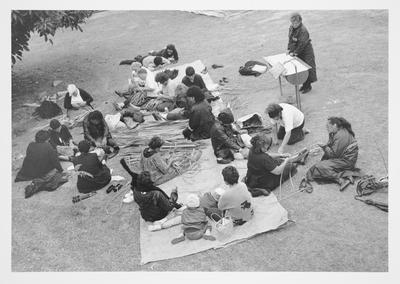