Date of birth
Date of death
Place of birth
Scotland

Biography
About the artist
Robert (Bob) Hislop was born in 1930 in, Scotland. He served out an apprenticeship as a plasterer but wanted to work with animals and in 1955 migrated to New Zealand as a “ten pound Pom” to work as a herd tester. He eventually moved to Cambridge and met his life-long companion, Joey Marshall who introduced him to pottery.

Our own friendship began through pottery also. We swapped glaze ingredients, exhibited together, visited exhibitions and “chewed the fat”.
When his health was failing, he derived much satisfaction from helping me glaze large pots and returning for the kiln openings.

Bob died of cancer in September 1998, so it is a fitting tribute to showcase his work on the 10th anniversary of his passing. 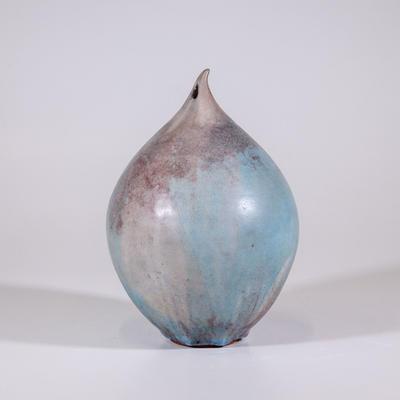 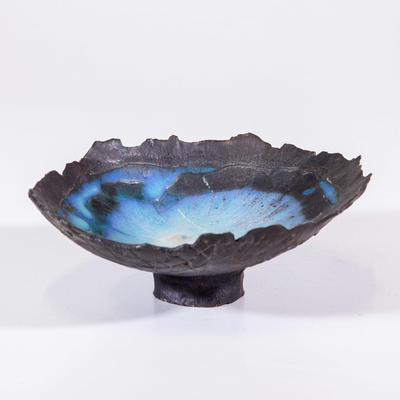 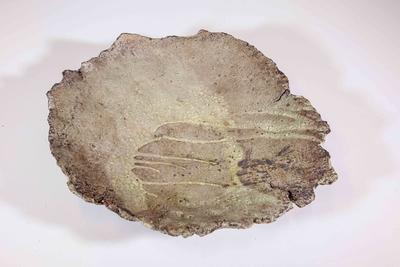 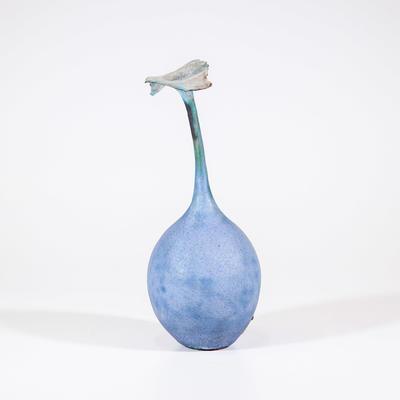 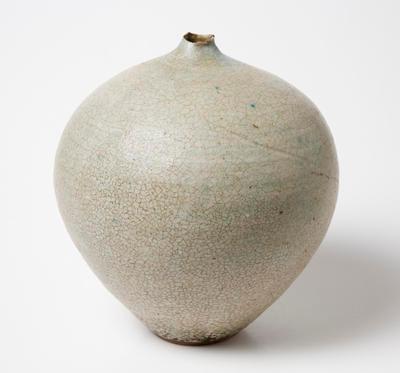