Biography
Mr Campbell Smith, MNZM, teacher, artist, poet and playwright, has served the Hamilton arts community for more than fifty years. Trained in New Zealand and London, he taught art in local high schools, was a former director of the city's Art Gallery and found time to create his own works - mostly wood engravings. A book of Mr Smith's engravings called Lines of Light contains 110 New Zealand scenes celebrating Kiwi lifestyle, from farmers to gum-diggers, rugby, Maori culture and the arts. Mr Smith has written 24 plays and awards for many of them. In 2010 Steele Roberts published his book of poems and wood engravings that tell the nativity story - set in the Coromandel, creating a unique and New Zealand slant on a well-known story.

Awarded PhD on 17th October 2012.
Campbell Smith passed away peacefully on 13 July 2015 in Tairua. His funeral will be held at St Peter's Cathedral, Hamilton on Saturday 18 July 2015.

Label for Memorial at Waikato Museum 2015

Born Sydney Campbell Smith in Masterton, in 1925.
Campbell, we all knew him, was one of the most vital movers and shakers of the Waikato art scene from the time he arrived in Hamilton in the 1960s up untill the very last reading of his play, 'Ida and I' at the Meteor, Hamilton in 2014.
Campbell was married to his life-long friend Esme, who passed away in June 2014 at Tairua.

Throughout his art career he worked with some of the nation's most famous artists. His long prestigious career involved teaching, writing, printmaking, writing plays, painting, curating exhibitions and raising a family. Campbell was a lively and integral member of the art community in the Waikato region. He was made a Member of the New Zealand Order of Merit in 2003, awarded an honorary PhD from the University of Waikato in 2012, and in 2014 he was awarded the Freedom Holder of the City; all of the accolades were for his outstanding services to the arts.

Campbell passed away peacefully in Tairua on 13 July 2015. 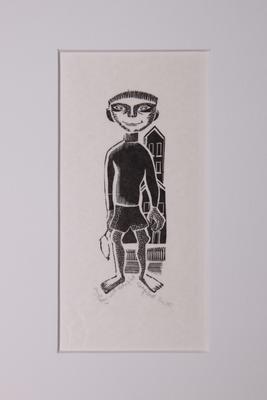 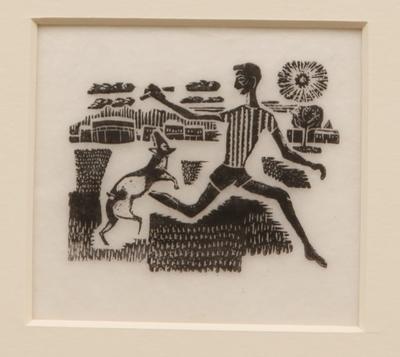 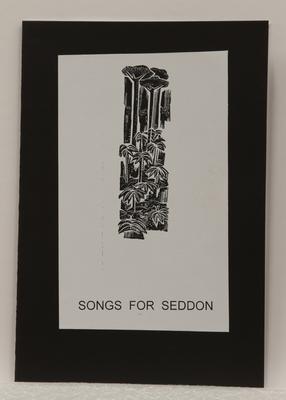 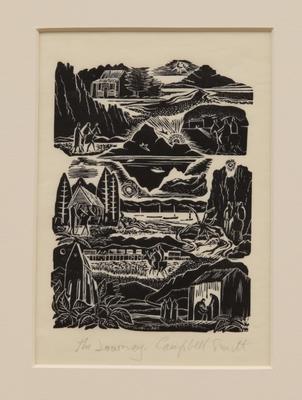 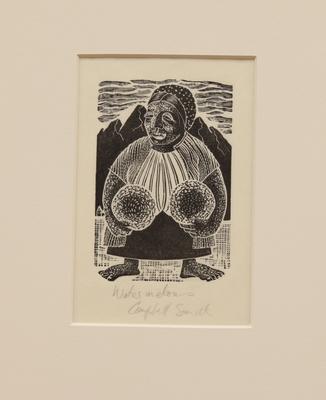 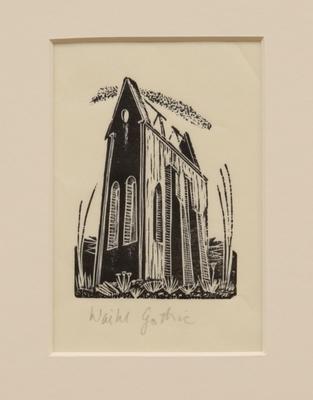 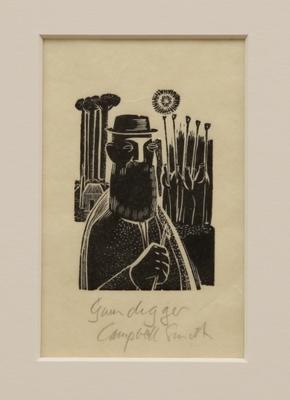 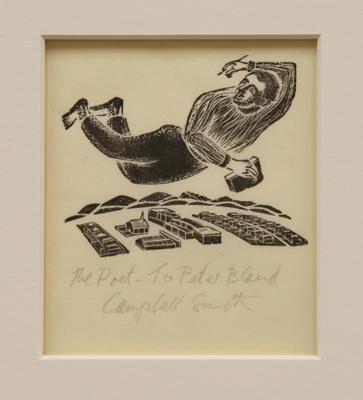 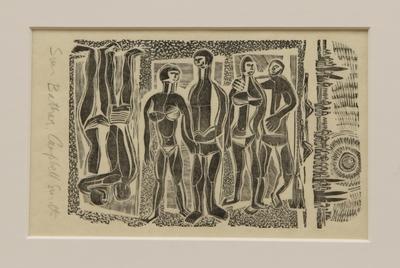 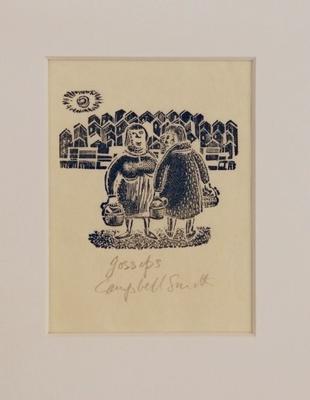