Biography
Diggeress Rangituatahi Te Kanawa (1920–2009) was a renowned tohunga raranga (master weaver) and daughter of New Zealand's most distinguished traditional weaver, Dame Rangimarie Hetet. The teaching of raranga whatu, traditional weaving, has always been important to the Hetet family of weavers. They fostered a renaissance of this weaving tradition. Just as Diggeress grew up to follow the weavers she watched as a child, members of her own family have done the same. Of Ngati Maniapoto and Ngati Kinohaku descent, she was named Diggeress after the nickname ‘digger’ was acquired by the World War I Māori Battalion (and the Australian and New Zealand Army Corps). Born in Te Kuiti in 1920, Diggeress married Tana Te Kanawa at 20 and they had 12 children, raising them at Oparure, near Te Kuiti. Throughout the 1950s she was active in the Māori Women’s Welfare League and in 1983 Diggeress co-founded what would become Te Roopu Raranga Whatu o Aotearoa. Diggeress Te Kanawa was made a Companion of the New Zealand Order of Merit (CNZM) in the 2000 New Year Honours. In 2007 Te Kanawa received an honorary doctorate from the University of Waikato. A highly significant collection of her kahu huruhuru (woven muka cloaks, feathered on one side) is on Long Term Loan in the Waikato Museum. 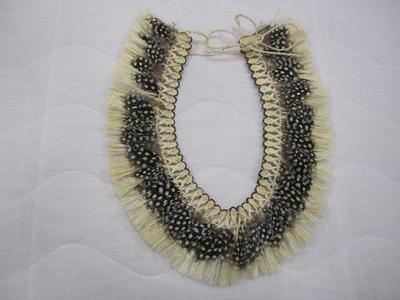 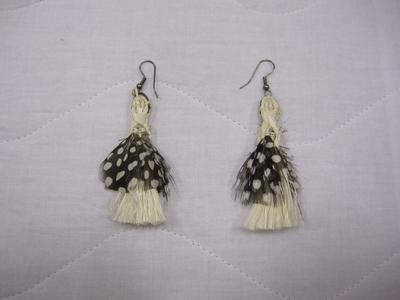 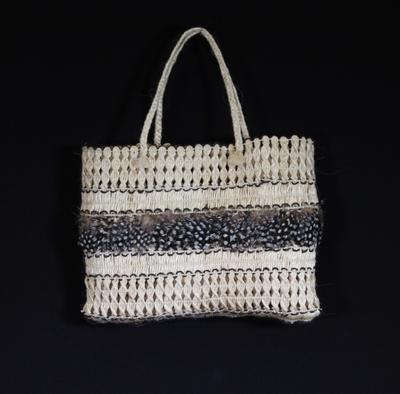 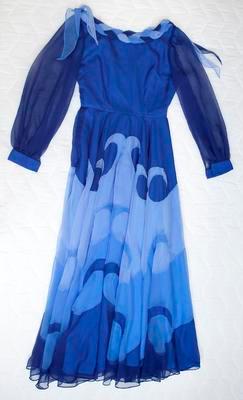