Biography
Margot Phillips belongs to the Jewish diaspora. She was born in Rheinland, Germany and arrived New Zealand, 1938.

A largely self-taught artist, Philips attended several summer schools guided by McCahon during the 1950s. McCahon encouraged Philips to experiment and pursue her own directions in her work, a maxim which she obeyed with great effect.

The late Margot Philips is one of the Waikato's best-known artists. She lived in Hamilton for more than fifty years, painting and drawing the environment around her. With little formal training, her images express her singular vision of the landscape. For many people, Philips is the artist who best expresses the character of the Waikato landscape, with its rich, leafy green tones and the rolling rhythmic waves of its hills and valleys. 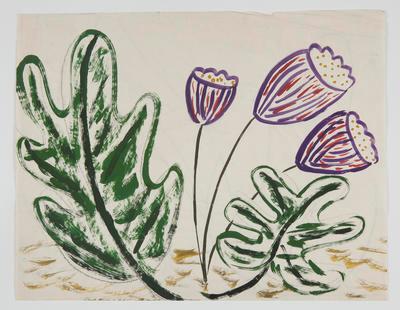 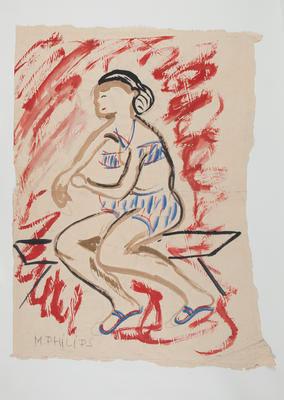 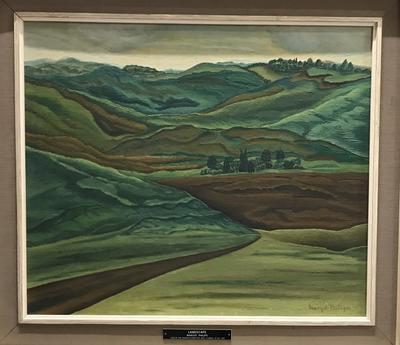 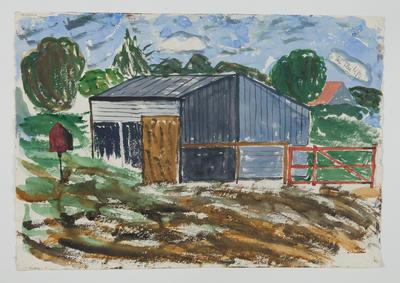 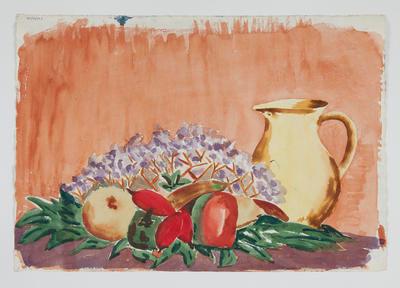 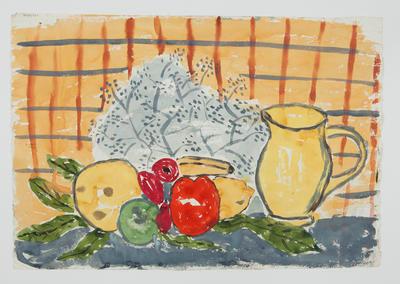 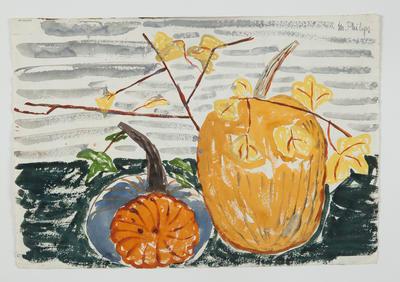