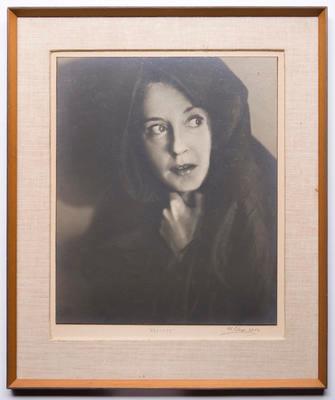 Maker
Henry Edward Gaze
Production date
Circa 1937
Description
Black and white photograph titled 'Refugee'. Exhibited in Paris Salon, 1937. Henry Gaze (1874-1953) was a photographer of international standing who produced an extraordinary body of work from the 1920s to the 1940s. Gaze worked as a commercial photographer in Hamilton for forty years. Gaze was influenced by the Pictorialist movement in photography, and became one of its finest provincial exponents.
See full details