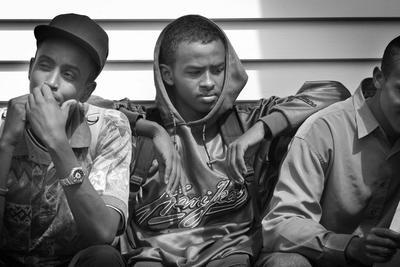 Lunchtime – 7 hours Until the End of Fast

Lunchtime – 7 hours Until the End of Fast