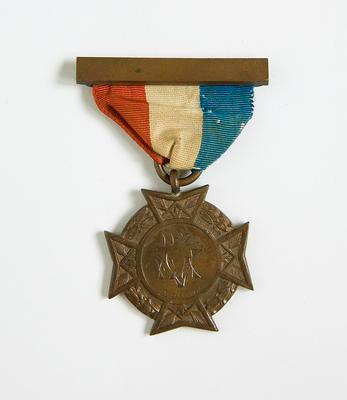 "This Organisation was formed in the U.K. at around the turn of the 19th century to look after servicemen returning from overseas conflicts.

British Servicemen who migrated to NZ brought this organisation with them. It is not part of the RSA movement as such, but most RSA's in NZ have a K.E.V. organisation. To be eligible to join, you must be over 60yrs of age and have a General Service Medal or Operational Service Medal."