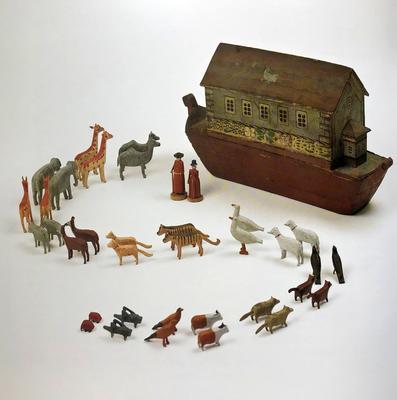 Production date
Circa 1860
Description
Noah ark toys were first made in Oberammergau, Germany, in the late 16th Century. Hand painted and decorated in folk art motives, this model includes painted flowers and a dove (the signature decoration) on its roof. This ark, believed to be from the mid-nineteenth century, is an example of the type mass produced in the villages of Germany's Erzebirge Mountains from the 1840s. Specialist machinery enabled 60 to 100 identical animals to be created at a time. "Child labour was integral to this process. Each animal was cut, rounded by hand, sanded, painted and shellacked; children were assigned the task of sanding the glueing on ears, horns, and tails. The more competent were allowed to some painting." (Source: Lynette Townsend, 'Colonising Through Play: The Crowther's Noah's Ark' in Annabel Cooper et al eds., The Lives of Colonial Objects, Otago University Press, 2015, p 58-62.) As Townsend explains, National Musuem of New Zealand: Te Papa Tongarewa's collection includes a similar ark (though probably a cheaper model), owned by the children of a well-to-do family in the Wellington (Port Nicholson) Wakefield settlement.

The Waikato Museum's Ark contains 61 pairs of animals. It has one sliding panel to let the animals go inside. Noah's Ark was known as "Sunday toy": children were not allowed to play with most toys on Sunday, but Noah's Ark was an exception because of its biblical subject matter. If you look closely you will see a dove carrying an olive branch painted on the roof of the ark. Most arks feature this symbol of hope talked about in the Bible. Arks were very popular up until the 1920s and were exported from Germany to children’s rooms all over the world. However, export tariffs imposed on them during the war brought a decline in popularity.
See full details 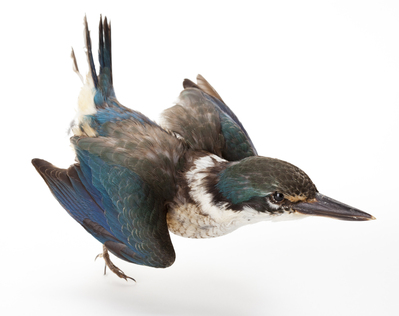 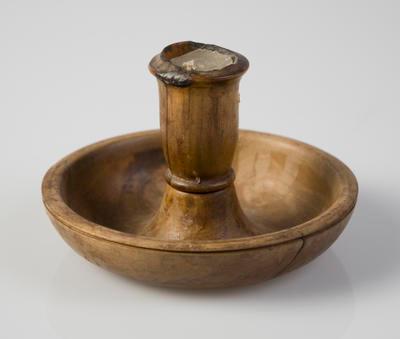